This product is no longer available. 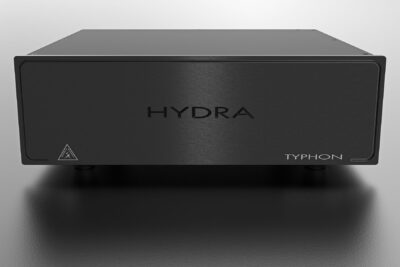 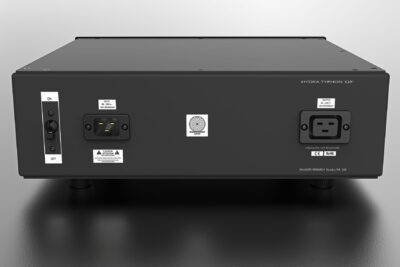 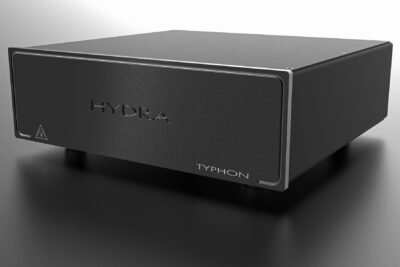 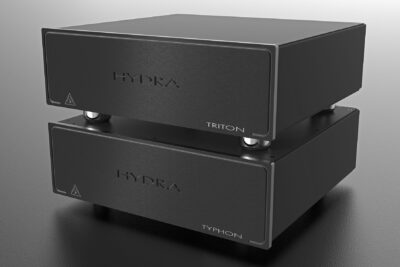 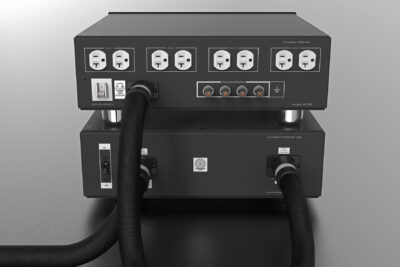 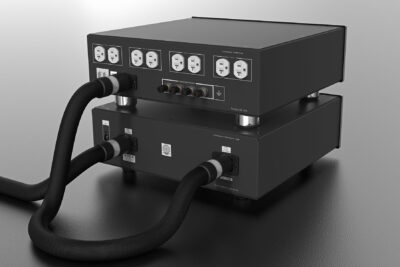 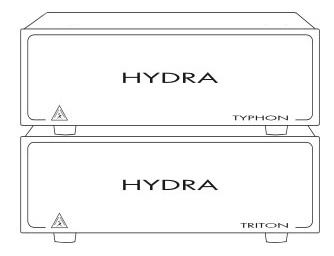 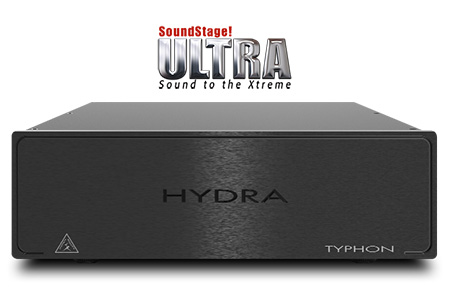 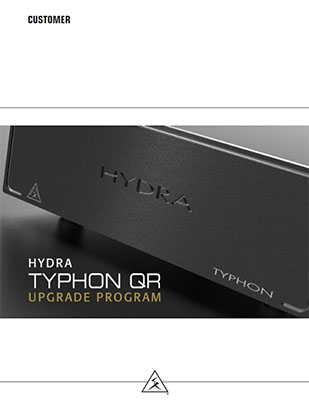 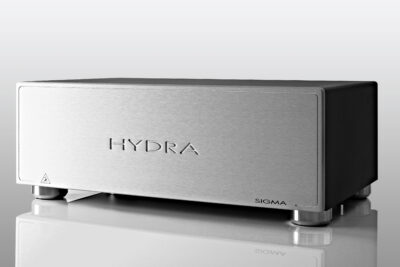 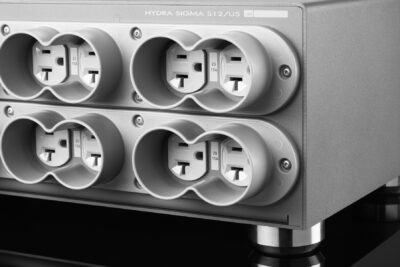 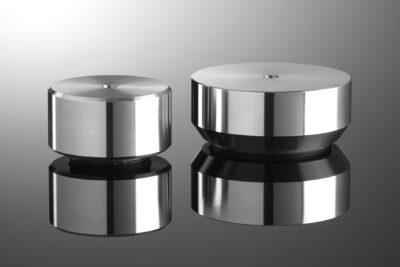 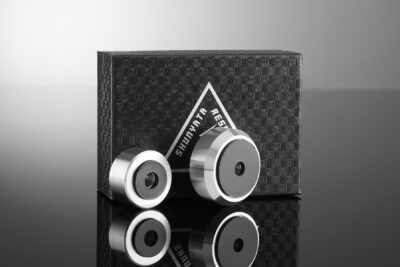