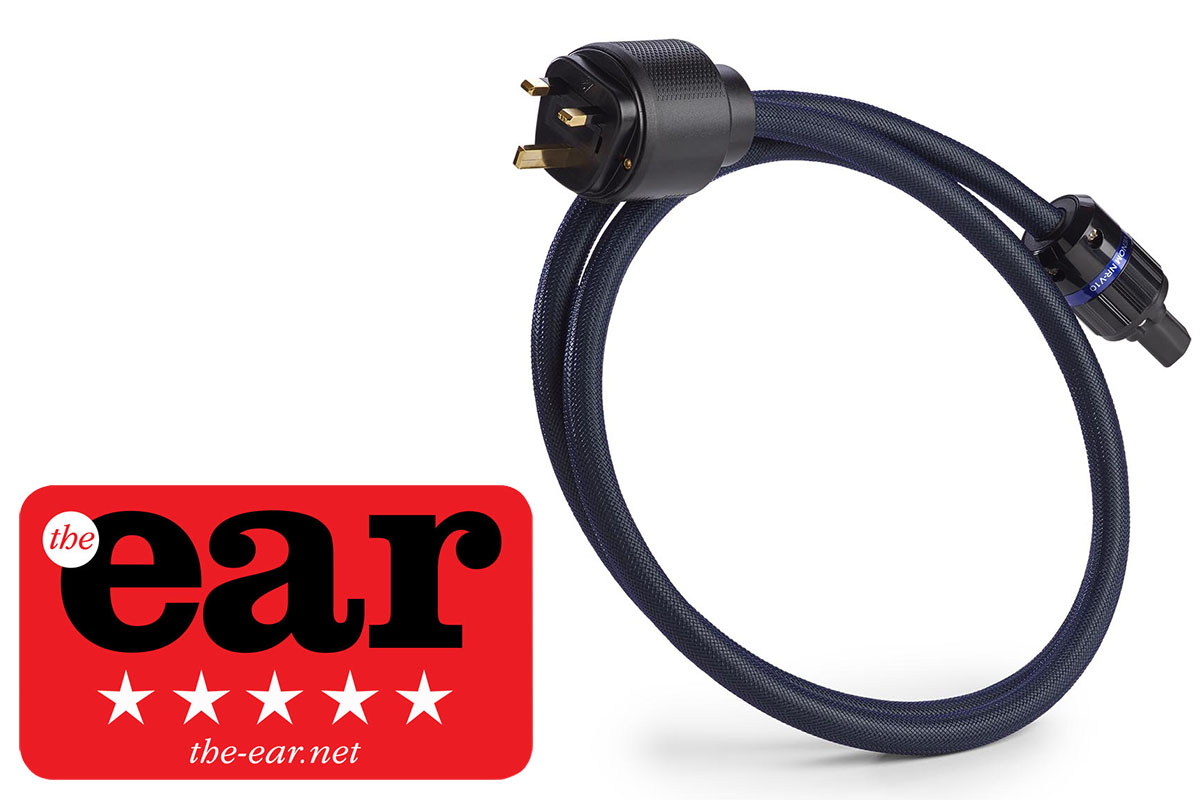 “At the time of the arrival of the first two cables, I had replaced (temporarily!) my own Yamaha A-S3000 integrated amplifier with a Naim Supernait 3 which comes with its own branded mains lead. As luck would have it, my aforementioned friend came down for a visit so we plugged in the Venom NR-V10 in place of the supplied lead, having listened to an album we both know well first. It was one of those moments – we just looked at each other and laughed. What had been a really good sound suddenly became even better, and not in a subtle way. Bass became better defined and subjectively deeper, and tiny details which had previously gone unnoticed became audible and added to the musical story. The amplifier, which already had demonstrated terrific grip on the loudspeakers, seemed to gain even more rhythmic urgency. I don’t mean the music speeded up, just that the drive and energy seemed better defined. What had intended to be a quick swap turned into a two hour trawl through my record collection.”