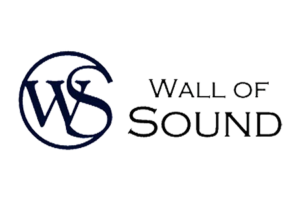 In 1996, a physics professor at New York University named Alan Sokal sent an article manuscript to an academic journal called Social Text, a self-styled journal of “postmodern cultural studies.” The essay was a work of fiction, filled with utter nonsense, but also replete with the catchwords du jour, which is to say jargon incomprehensible to anyone outside the cloistered confines of the university. The very title speaks volumes: “Transgressing the Boundaries: Towards a Transformative Hermeneutics of Quantum Gravity.” The article was published, clearing ‘peer review.’ After publication, Sokal revealed the article to be a hoax. His point was made: a great deal of academic writing is gibberish masquerading as science. Sound familiar to audiophiles?

Today there are hundreds of rich people in the rich world laughing all the way to the bank as they separate people with more money than sense from their money. The process is, I don’t know… somewhat magical. Six hundred thousand dollar speakers? Check. One hundred thousand dollar interconnects? If you’ve got the money, those can be purchased too.