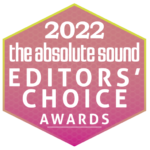 “The Sigma v2 cables were sonically invisible in the very best sense, displaying the inherent nature of the equipment and presenting the music with an obvious sense of calm and quietude. Some cables, even those that are considered to be in the first rank, overlay the music with their own personality, which may be significant or minor in effect. Not the Sigma v2 cables, which were like air or water — a neutral substrate for whatever equipment they connected and the signal passing through them. And because they were the one constant with all of the equipment I mention, they were as responsible for the sound produced (and described in my reviews) as the products themselves.”
-Marc Mickelson, The Audio Beat, September 9, 2022
READ THE FULL REVIEW HERE 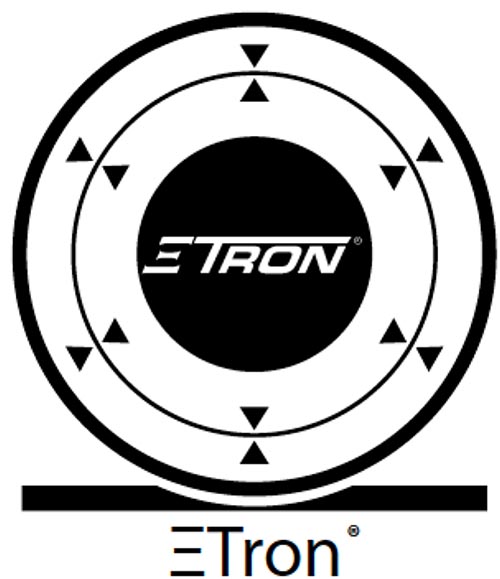 ‌ΞTRON® is a technology developed by Shunyata Research that prevents dielectric absorption and re-radiation in signal transmission. It requires a special type of conductor that has two signal paths and an electric field compensation circuit that creates a cancellation signal that prevents the insulation from developing a charge. ‌ΞTRON® cables preserve the integrity of the source signal even when using very long runs of cable.
US Patent: US8912436B2 // China Patent: ZL2011800473442 // German Patent: 601011046558.9 // UK Patent: 2622612 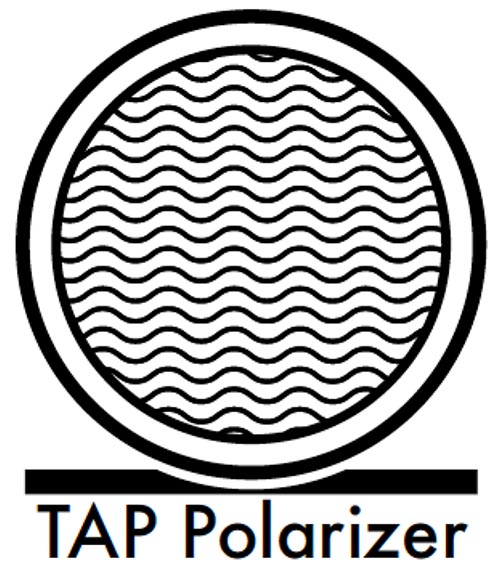 ‌TAP (‌‌Transverse Axial Polarizer) is a device that interacts with the electromagnetic field generated by the signal traveling along the signal cable. ‌‌TAP improves the sonic performance of the cable by modifying the behavior of the electromagnetic wave that surrounds the signal cable. In effect, the ‌‌TAP blocks longitudinal-oriented waves while passing transverse-oriented waves. The effect in sonic terms is like using polarized sunglasses to reduce reflected sunlight. Correcting polarization micro-distortion reduces what some call sonic glare.
~ Patent Pending ~ 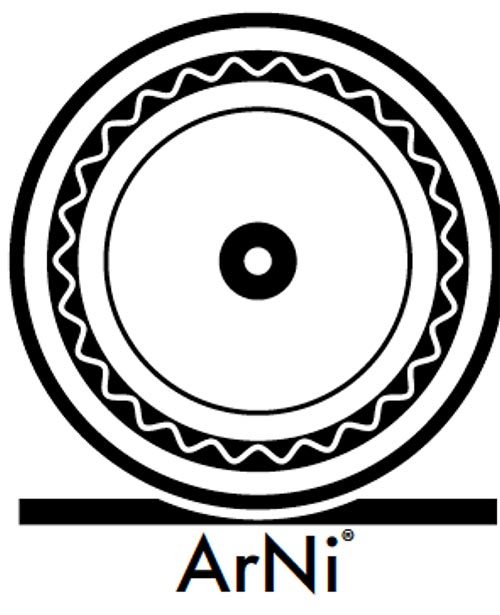 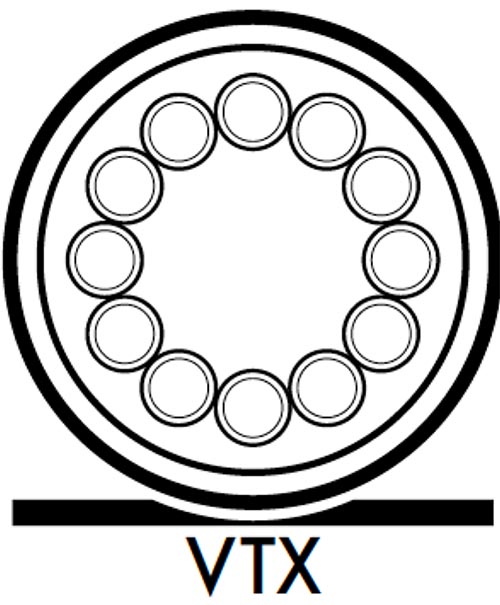 Shunyata Research’s exclusive ‌VTX™ conductors are made in the shape of virtual tubes. The core of the conductor is completely hollow minimizing skin effects and random eddy currents. They are produced using OFE Alloy-101. 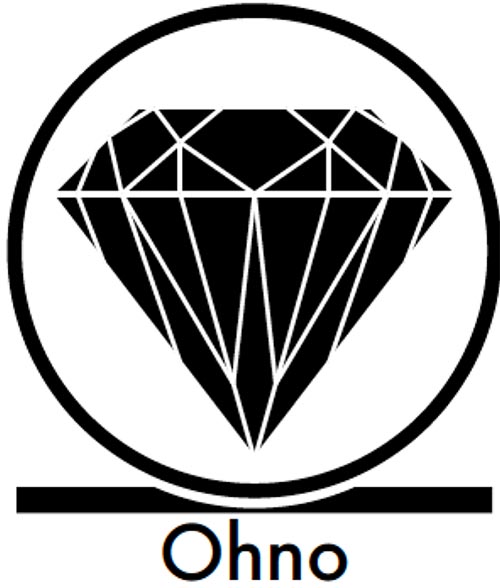 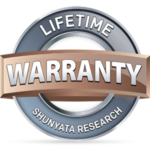